When I’ve got that Thinkpad T460, the only distro that would make this skylake machine to be able to boot was the good old Arch Linux. Bleeding-edge kernel, constant updates, and a situation where in one way or another I would be stressing over kernel updates, wondering if that new version would improve things or just stop the machine from booting. 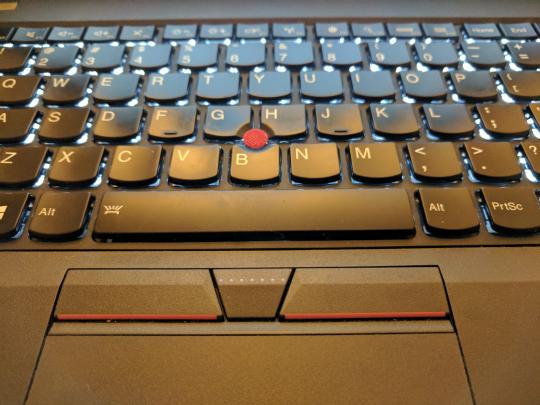 Time has passed, Skylake support on Linux improved significantly and I’ve started to feel that moving to a distro that was a little less bleeding edge wouldn’t hurt at all.

Those that know me can attest on how I can’t stand Ubuntu. And thinking on which distro would gimme the most user-friendlier interface with a somewhat slower pace than Arch.

I’ve given debian stretch a run using a live image and it worked pretty well. The decision was made, and I’ve planned to do the big machine cleanup over the holiday break.

Big backup, machine formatted, LVM+LUKS full disk encryption, mostly everything worked fine (if you ignore the WiFi binary blob I’ve had to download and install for getting proper internet during the installation)

Things are working well so far!